This cinema commercial was produced to attract a young cinema going audience to spend the weekend at one of Belfast’s premier hotels, Benedicts.

We scripted this project to show a group of young friends, as they visit Belfast and enjoy the city’s varied tourist and shopping attractions before finishing their day by enjoying musical entertainment in the hotel’s bar, after dragging two of their friends from a loving twosome in the hotel restaurant, after which they surprise one of their group in one of the hotel bedrooms.

Filmed over two long days, and edited within five, this cost effective video production has resulted in a dramatic increase in new business from the commercials target demographic. By a company that provides video production London clients use again and again. 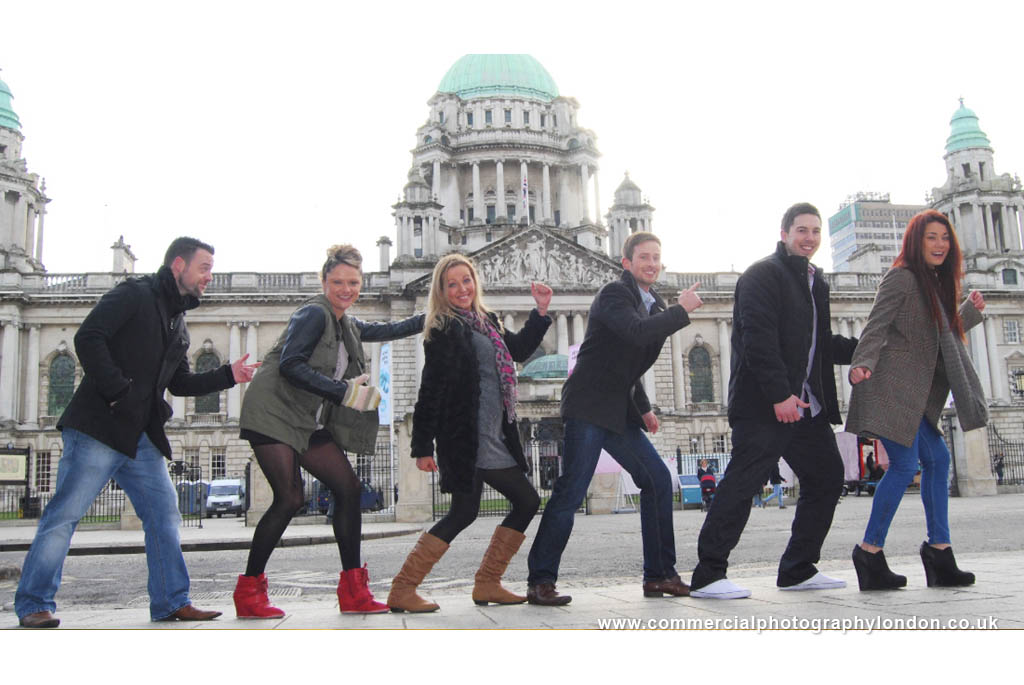 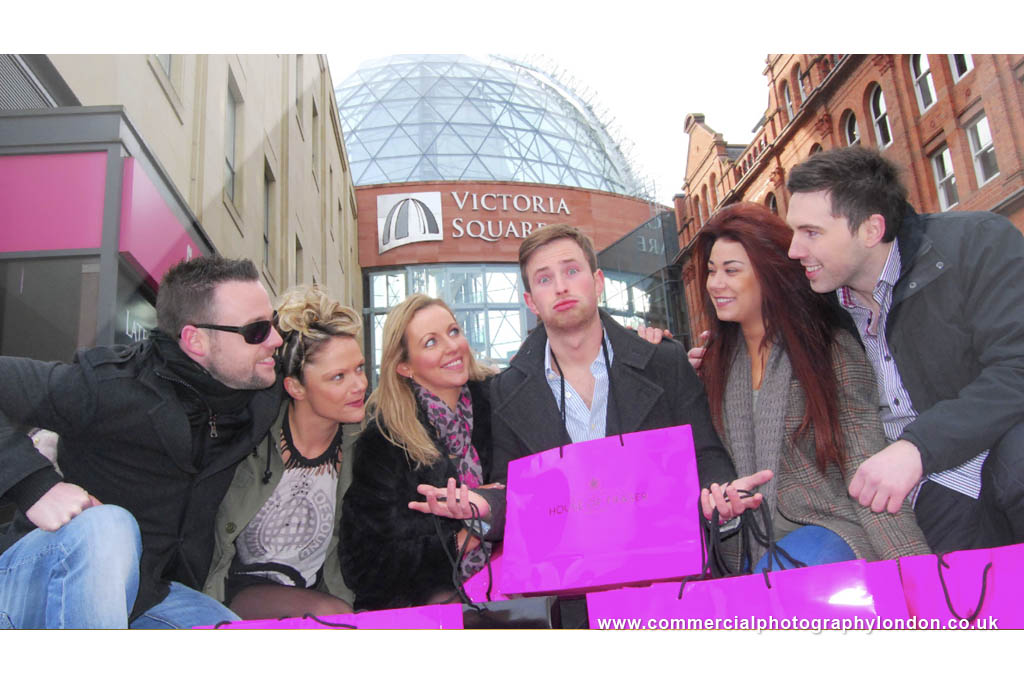 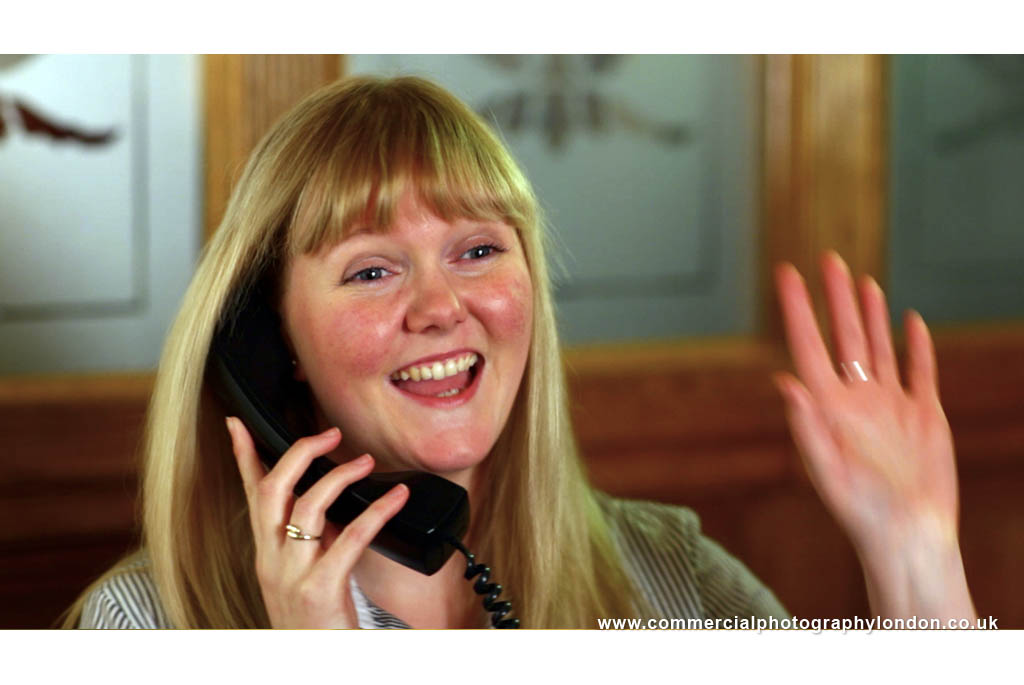 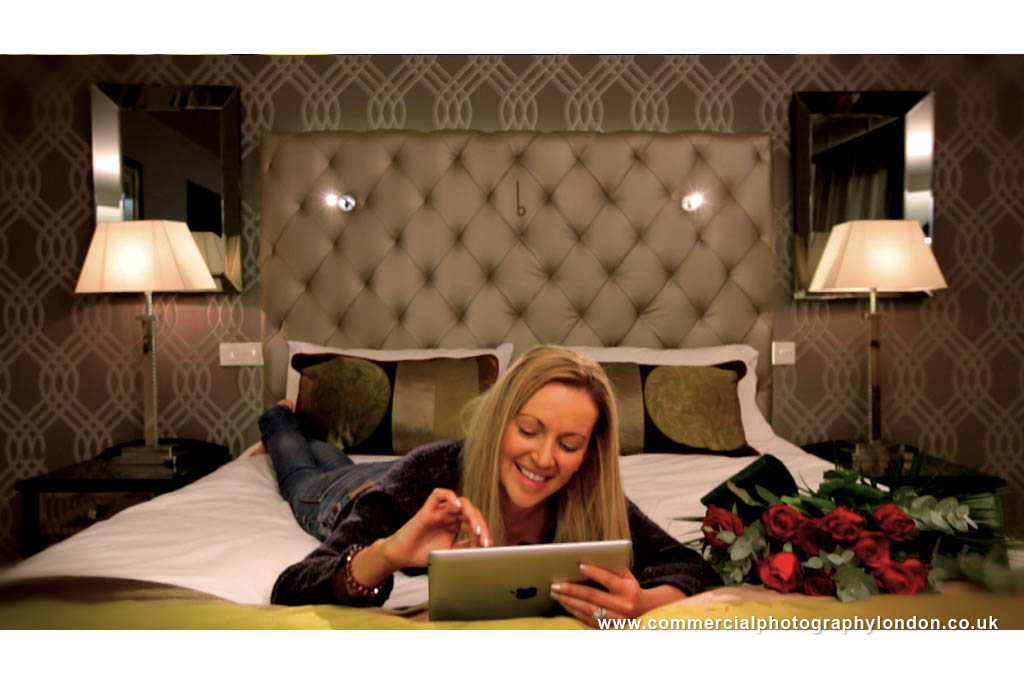 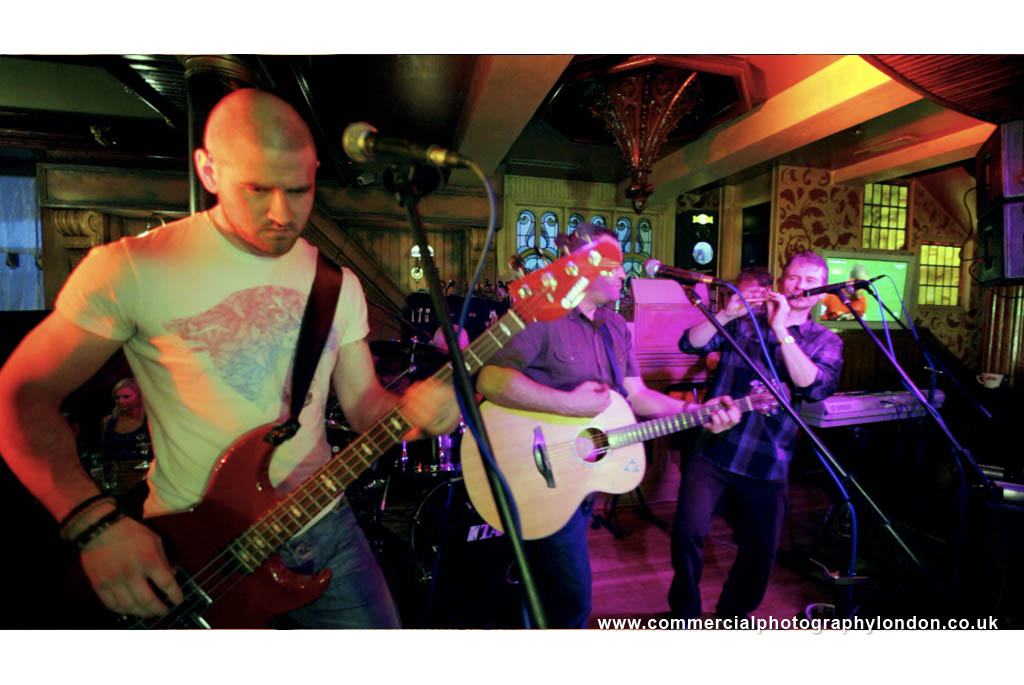 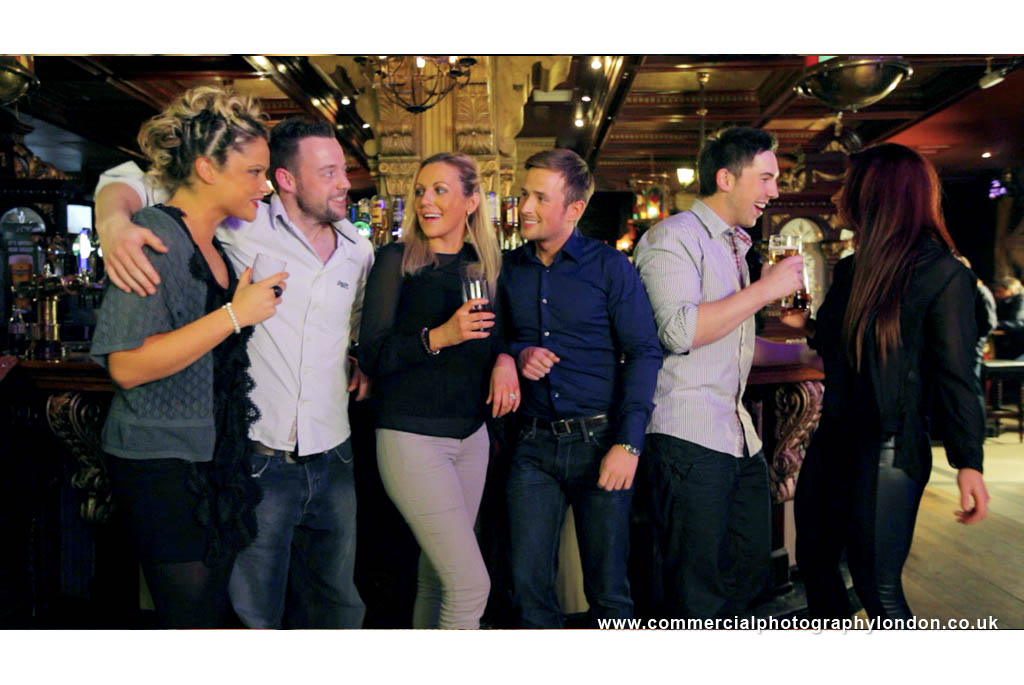 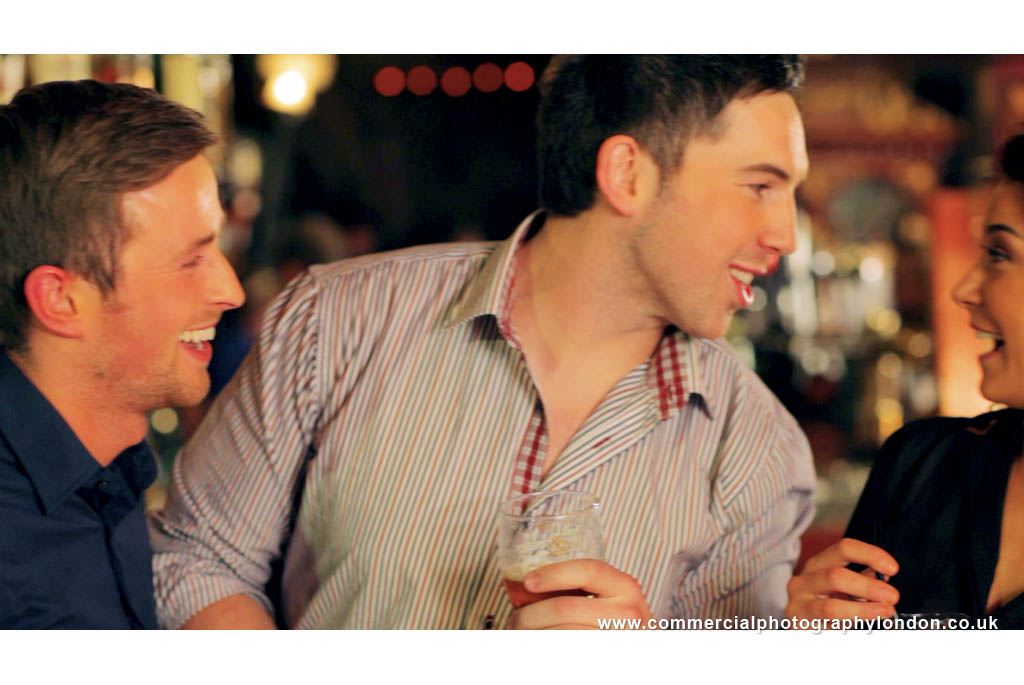 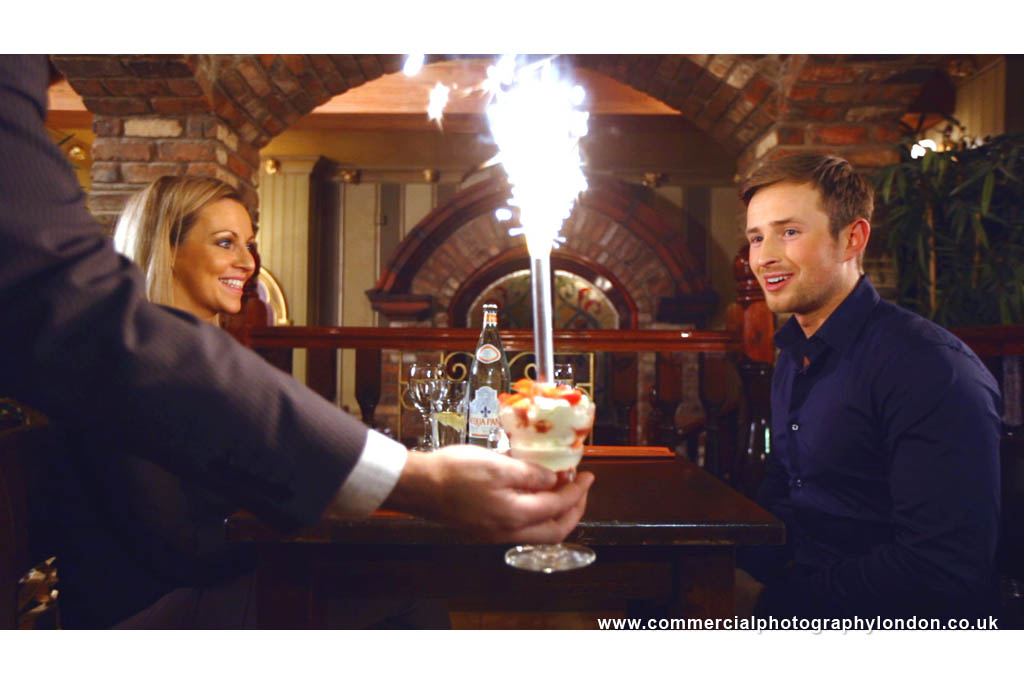 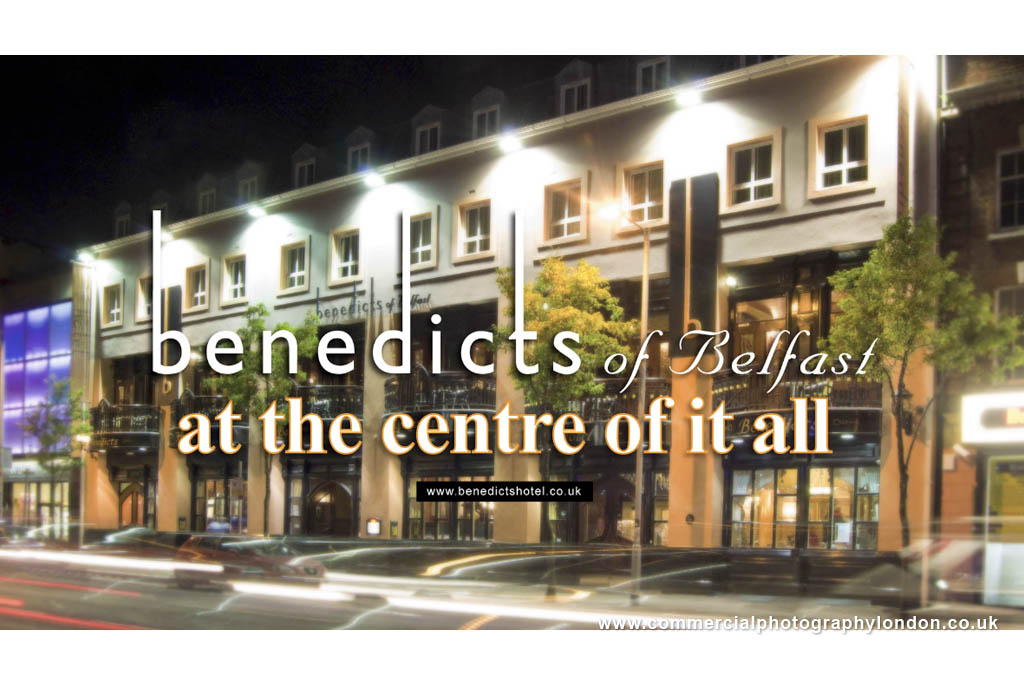 After initial script development, we scouted locations that were popular with tourists visiting the city (when we shot photographs of each location and reviewed all areas to be filmed, ensuring they would be presentable). A photo driven shooting script was then further developed. Casting was then completed within one working week, when all location clearances were finalised.

Photography of the young cast ‘visiting’ various tourist destinations was followed with two days of filming on the client’s premises, where available light was given preference to ensure a natural look in the final cut.

Editing of photographs, footage and background stock audio was done in London, with rough cuts being posted online for the clients feedback from their HQ in Derry, Northern Ireland. The edit was tested in a cinema to allow final grading prior to the final cut being uploaded to the clients server and also delivered on a portable hard drive – all within 5 working days.